Impressive Requiem by Giuseppe Verdi is regularly present on concert stages being a dainty for both the performers and audience. A bizarre story accompanies this sacred work. After the death of a great bel canto maestro Gioacchino Rossini Verdi called upon renowned Italian composers to compose a collective requiem in his memory. He himself embarked on composing the movement Libera me. However, his plan failed. Five years later Verdi turned again to the idea of composing the Requiem, when one of top representatives of Italian romantic literature Alessandro Manzoni died. His novel The Betrothed was among Verdi’s favourite works since his youth. Manzoni’s death brought that external stimulus urging him to finish the composition of the sacred opus. On the anniversary day of Manzoni’s death Verdi conducted the premiere himself in St. Mark’s church in Milan in 1874. Again Juraj Valčuha will get the opportunity to convince us of his outstanding conducting skills, this time with the Slovak Philharmonic, Slovak Philharmonic Choir and top vocal soloists. 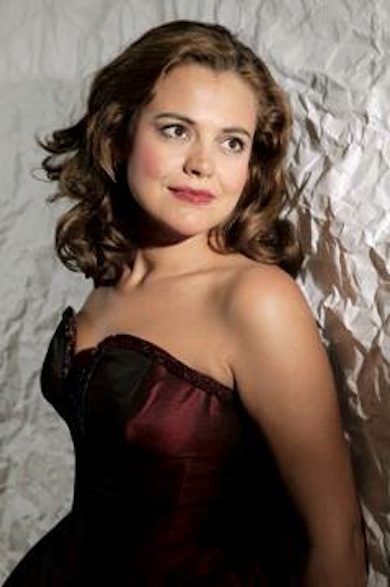 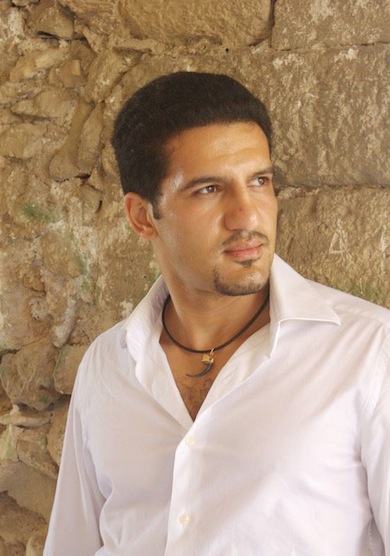