Úvodná stránka > Opening Concert of the 49th Year of the BMF

Emmanuel Villaume, the chief conductor of the Slovak Philharmonic, opens this year’s festival with three works of significant symphonic composers of the 20th century. Suchoň’s Little Suite with Passacaglia pertains to the early creative period of the outstanding representative of our music moderna – we commemorate the 20th anniversary of his death this year. Péter Eötvös is a living legend of the European music avantgarde, splitting his energy between composing and conducting with equal intensity. Two years ago his Cello Concerto Grosso was premiered by the soloist of our opening festival concert Miklós Perényi with Berliner Philharmoniker (just for the record – in 1975 Miklós Perényi became a laureate of the International Rostrum of Young Performers organized by the BMF). This year 100 years have passed since the premiere of one of indeed seminal compositions of new music. Since then Stravinsky’s The Rite of Spring has become highly inspirational for many artistic genres. 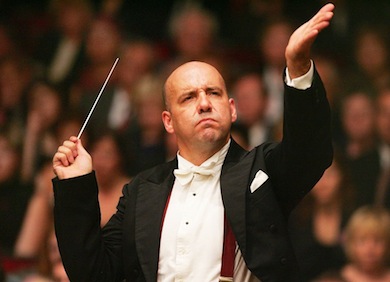 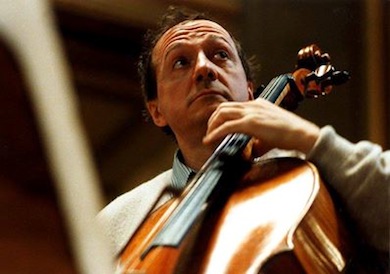